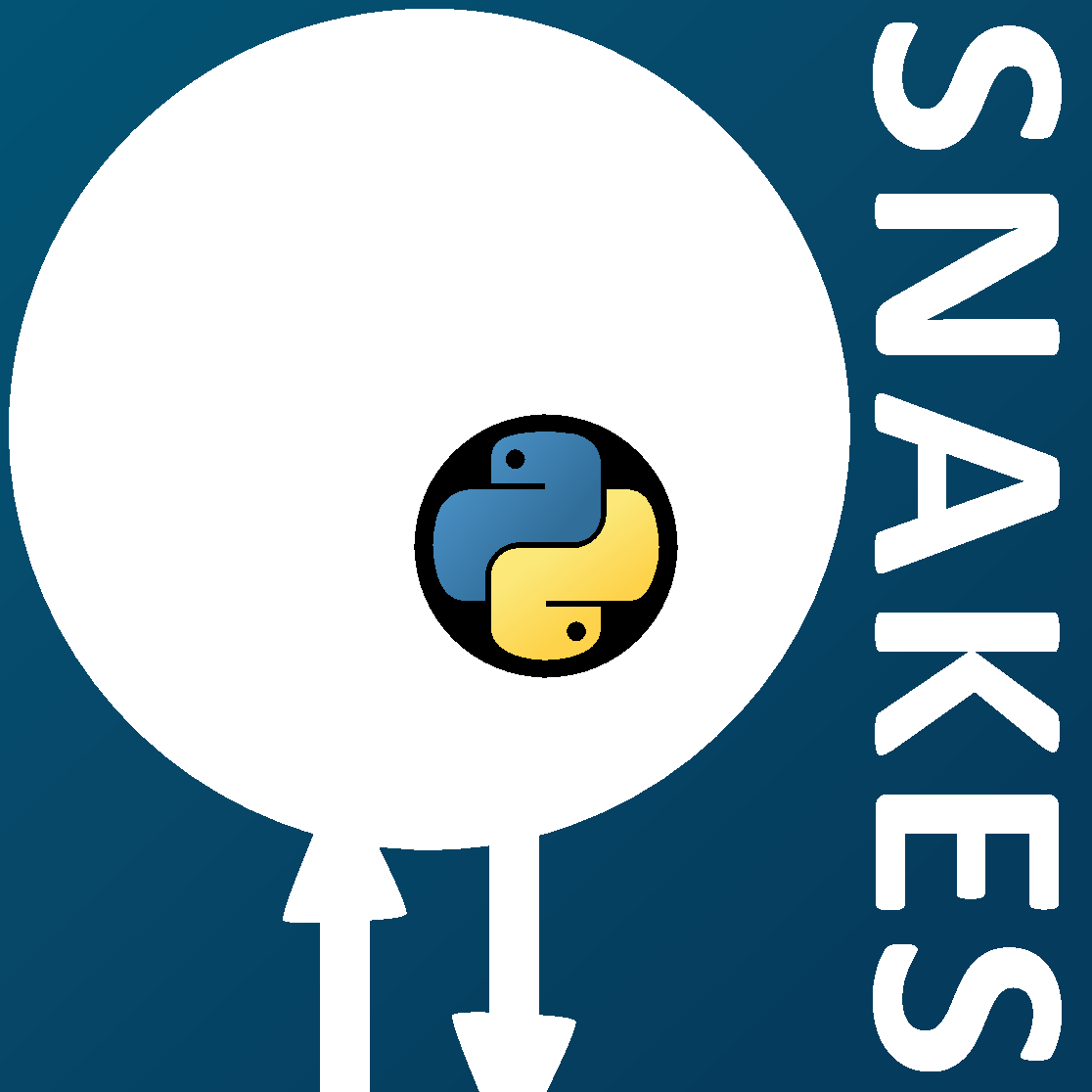 SNAKES is the Net Algebra Kit for Editors and Simulators

SNAKES is the Net Algebra Kit for Editors and Simulators

SNAKES is a Python library that provides all the necessary to define and execute many sorts of Petri nets, in particular algebras of Petri nets. SNAKES' main aim is to be a general Petri net library, being able to cope with most Petri nets models, and providing the researcher with a tool to quickly prototype new ideas.

Another important feature of SNAKES is the plugin system that allows to extend the features, for instance to work with specialised classes of Petri nets (e.g., plugins are provided to draw nets, or to compose them using the various control-flows operations). Plugins are another way to introduce flexibility but requiring some involvement.

Next step to use SNAKES should be to read the tutorial that describes installation and first steps.

This library is free software; you can redistribute it and/or modify it under the terms of the GNU Lesser General Public License as published by the Free Software Foundation; either version 2.1 of the License, or (at your option) any later version.

This library is distributed in the hope that it will be useful, but WITHOUT ANY WARRANTY; without even the implied warranty of MERCHANTABILITY or FITNESS FOR A PARTICULAR PURPOSE. See the GNU Lesser General Public License for more details.

You should have received a copy of the GNU Lesser General Public License along with this library; if not, write to the Free Software Foundation, Inc., 51 Franklin St, Fifth Floor, Boston, MA 02110-1301 USA.